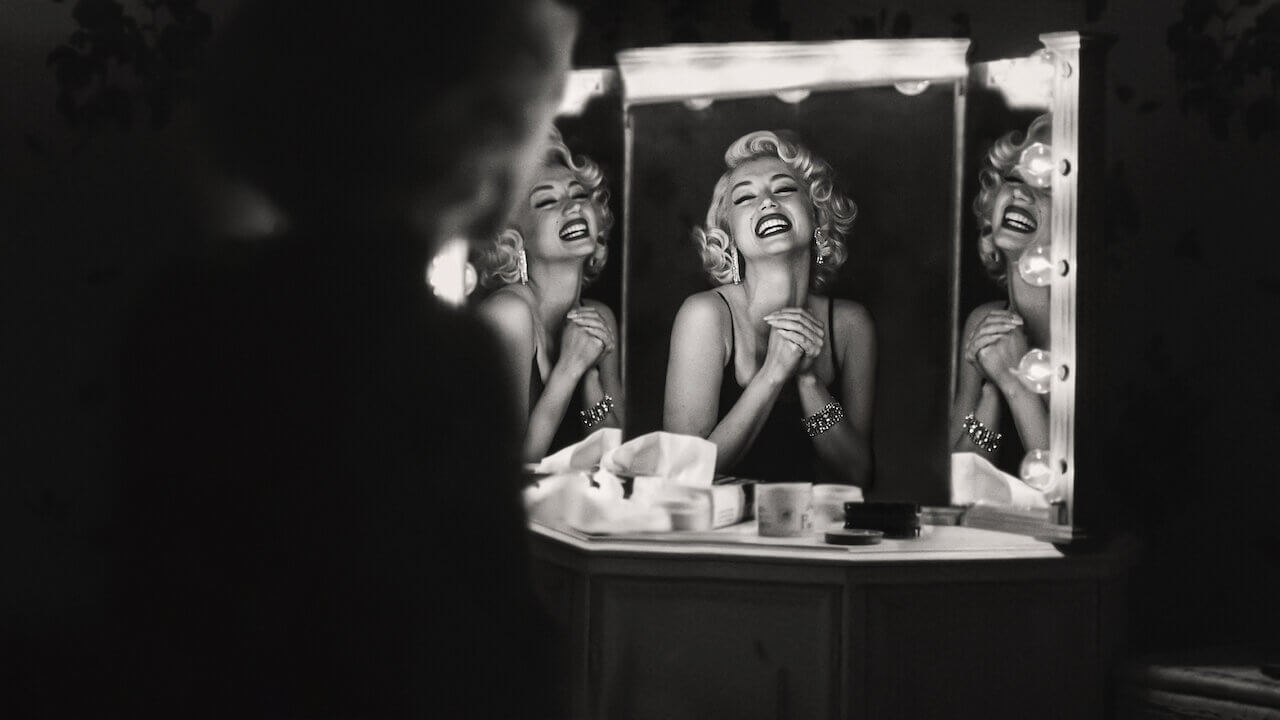 “Blonde”, starring Ana de Armas as Marilyn Monroe, is set to release this September on Netflix. Written and Directed by Andrew Dominik, this film is based off the historical novel “Blonde” by Joyce Carol Oats. It starts with Monreo’s volatile childhood as Norma Jean, following her rise to stardom and her on and off romantic partnerships. The film blurs between fact and fiction, aimed to show what it felt to be both Marilyn Monroe and Norma Jean; an examination of someone deeply traumatized prior to and during her fame. This film is the first NC-17 title to stream on Netflix, to which Domonik commented “I seem to get myself in these situations where people regard me as provocative, but it’s never what I’m trying to do,” he explained. “I’m just trying to say it as clearly as I can. My ambition is to make you fall in love with Marilyn.”

Here is the newly released trailer for Blonde