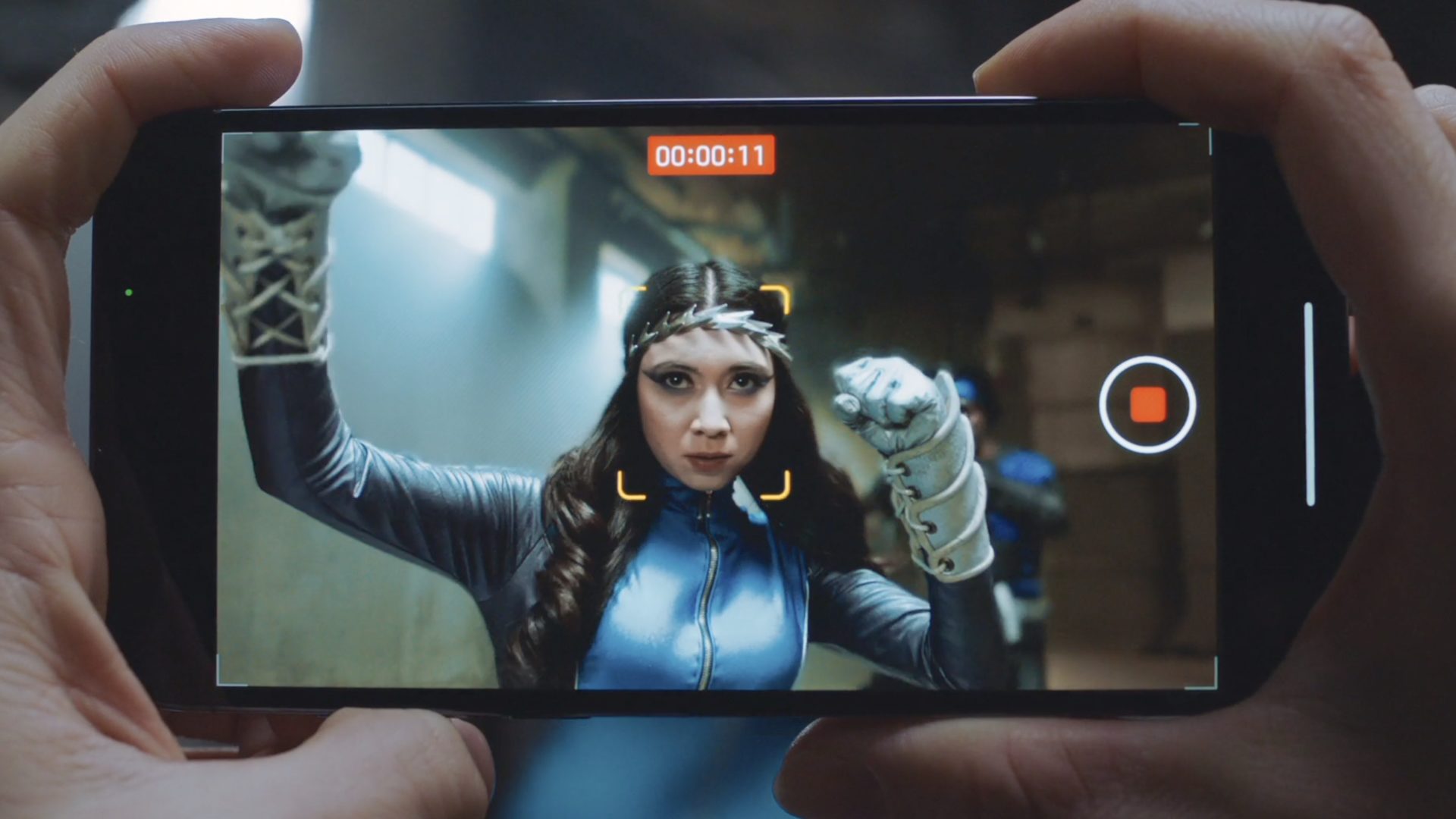 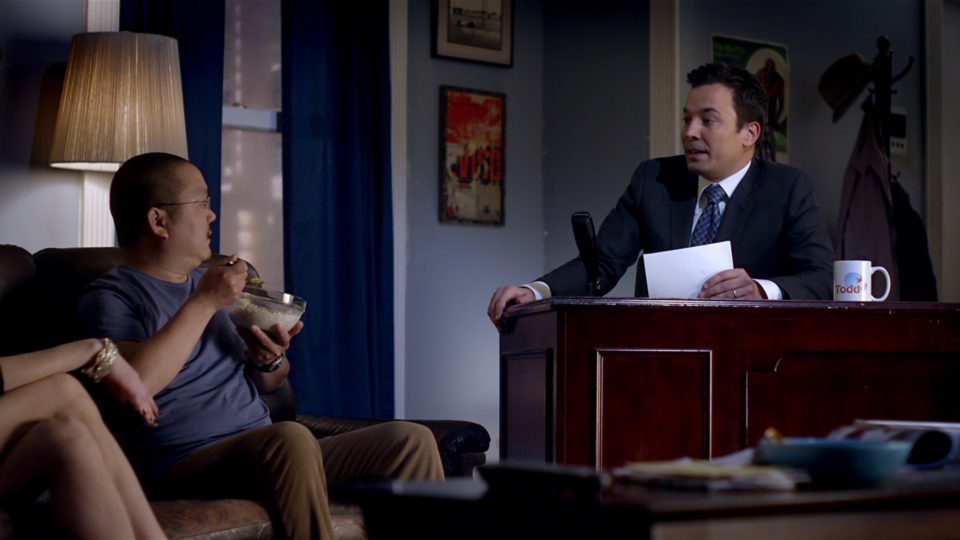 TWC In Your Living Room 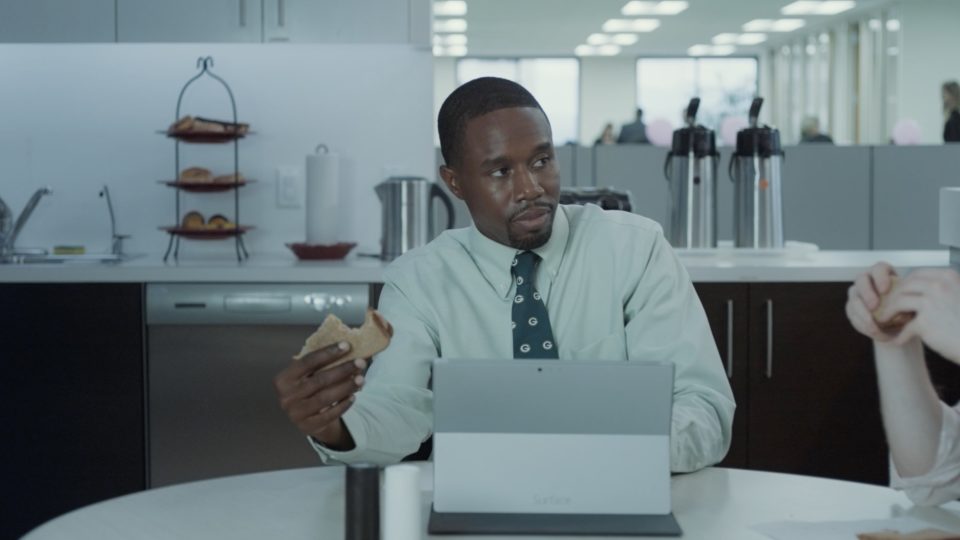 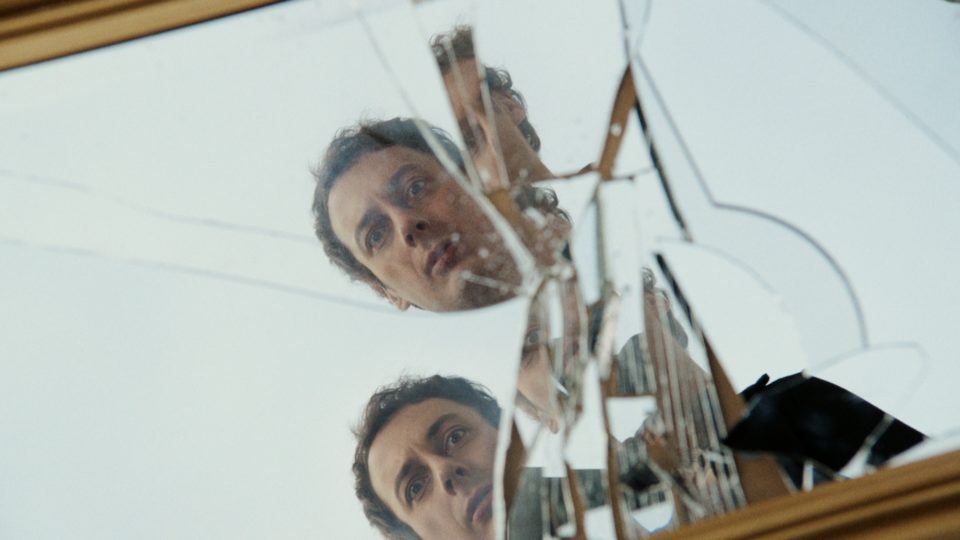 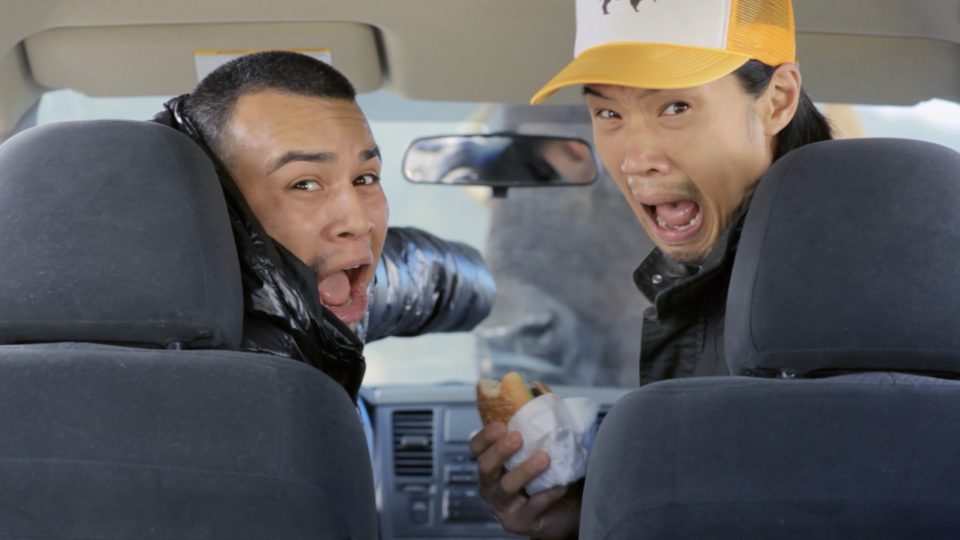 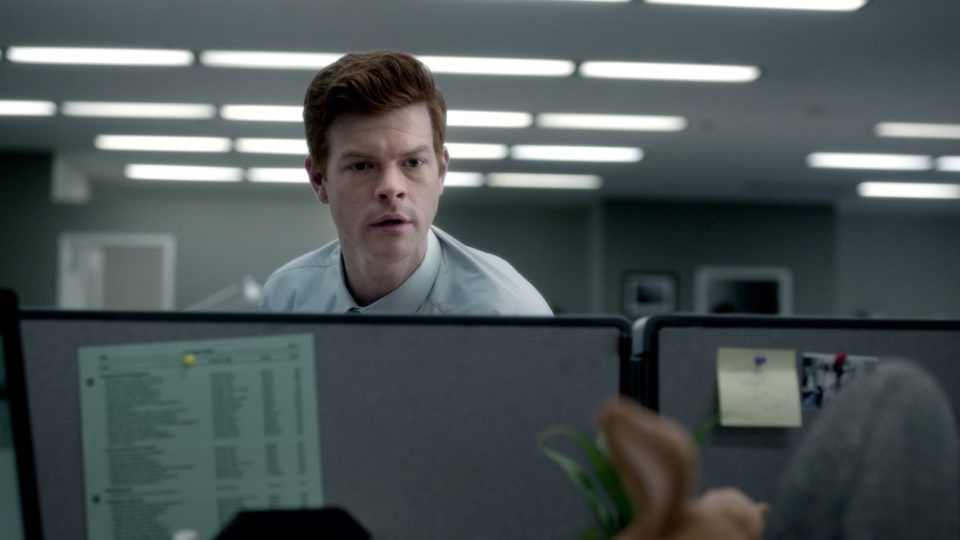 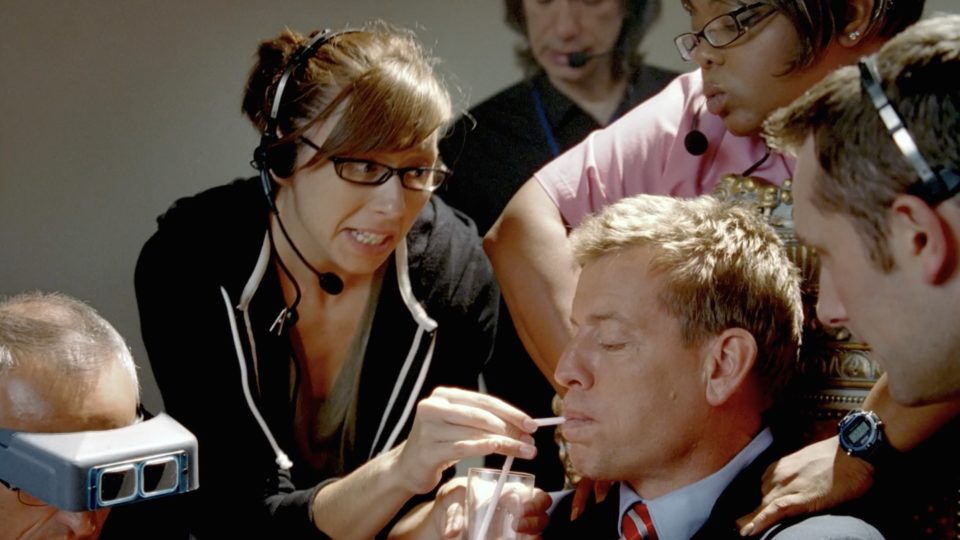 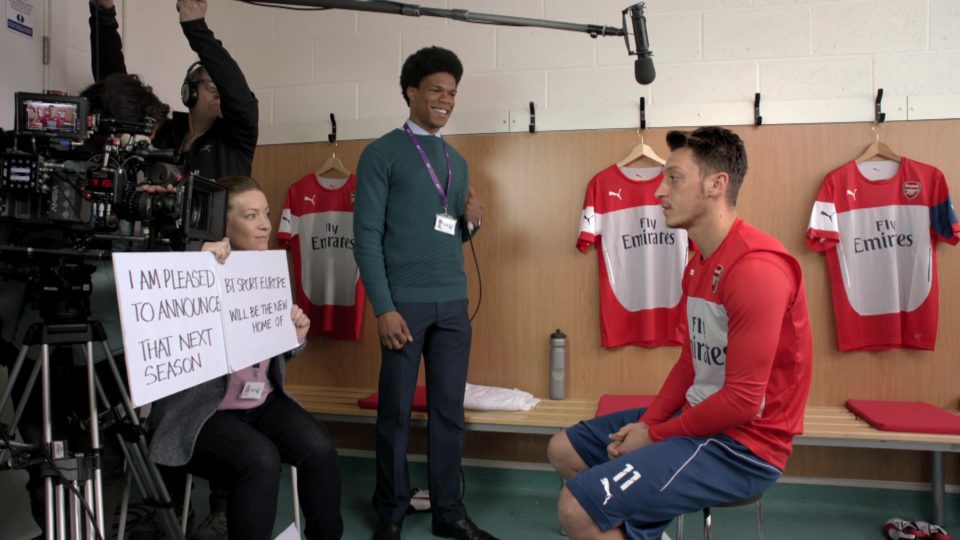 The son of an interior designer and an Ad-man, Maslow grew up in a small but seriously feng-shui’d New York City apartment where movies were always playing. After receiving a still camera for his fifth birthday, he proceeded to take pictures of literally everything in sight. With nothing left to photograph, he moved onto the camcorder, becoming an auteur of the home movie. Spoiling his parent’s hopes and dreams of having a lawyer in the family, he went on to study film at Northwestern University in Chicago.

Upon returning to New York, Maslow began his career as a film editor, cutting his teeth on music videos and quickly moving into documentaries, commercials and several indie features. During his time “in the hole” of a dark editing suite, he went deep, experimenting with visual storytelling, tonality and soon to be legal…drugs. Eager to see daylight and express his own cinematic voice, Maslow began building a body of directorial work.

As a commercial director, Maslow has helmed an extensive body of work, specializing in comedy dialogue. He’s directed hundreds of commercials for brands like ESPN, Ikea, Chevy, Diet Coke, as well as Super Bowl Ads for The Ad Council and Bud Light. He’s worked with professional athletes the likes Peyton Manning, Lebron James and most recently John Cena. His 2011 campaign for the NFL on FOX received an EMMY for Best Sports Promo.