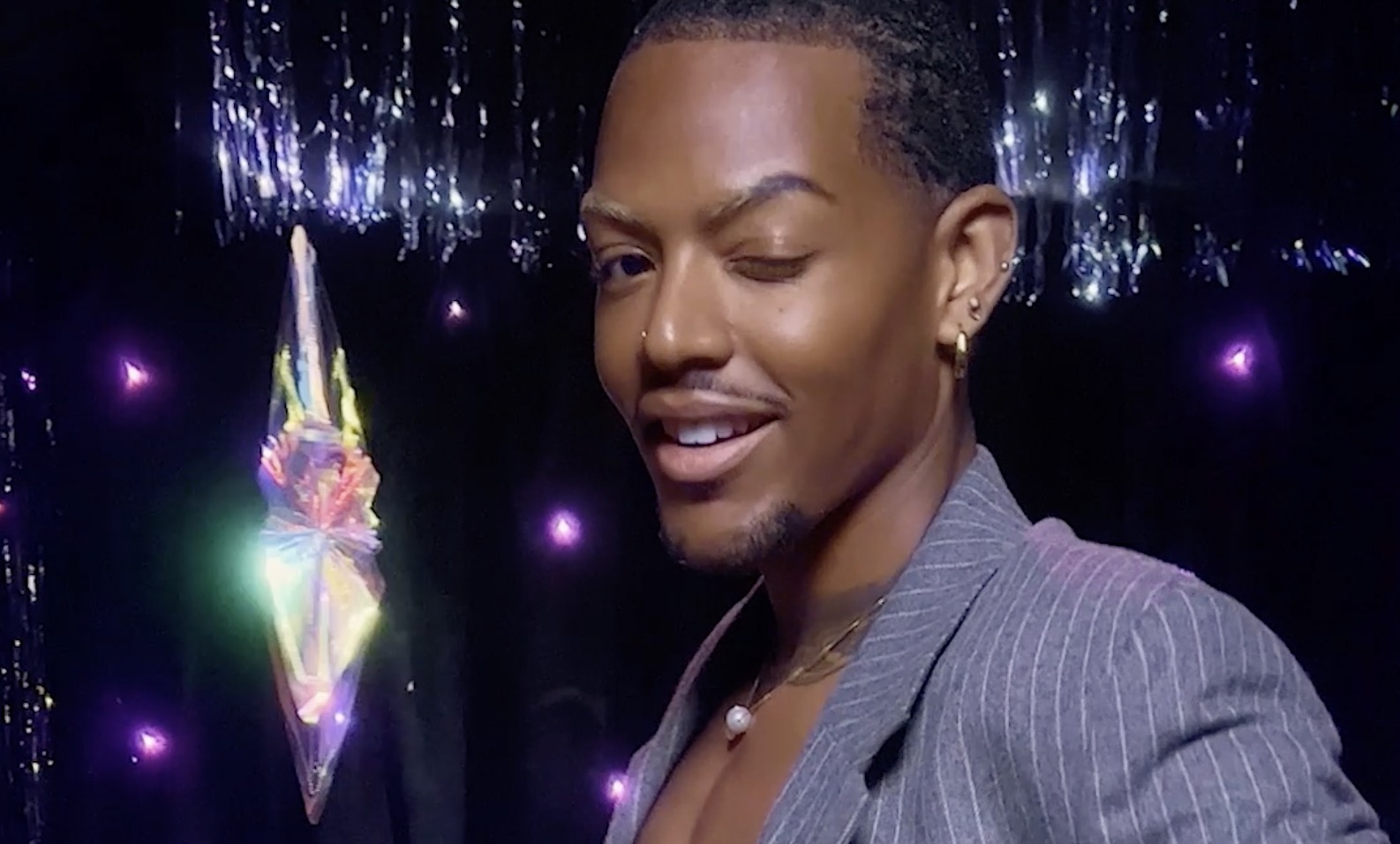 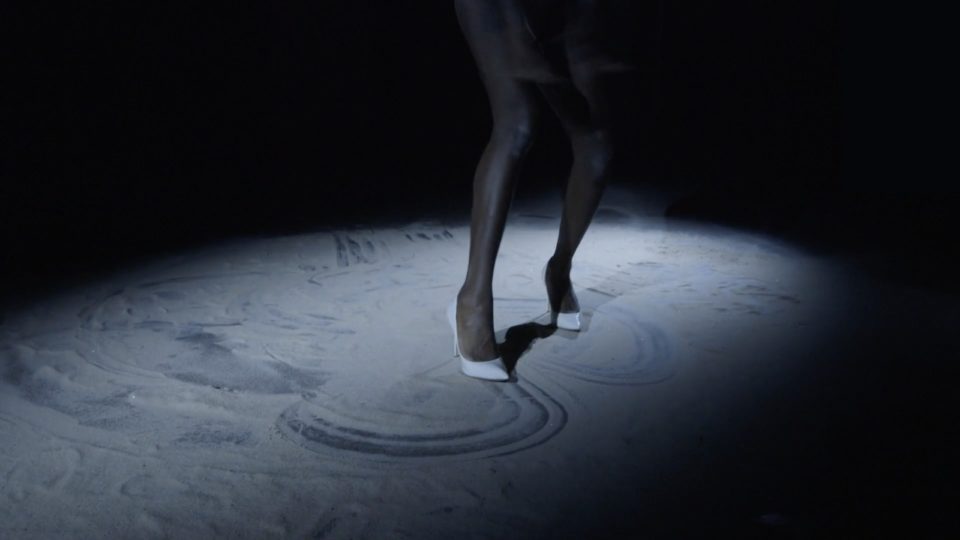 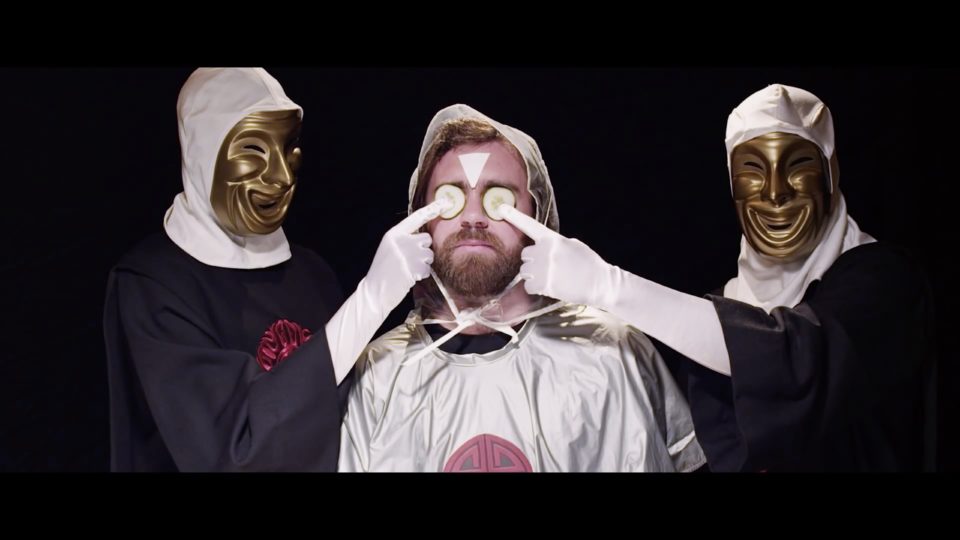 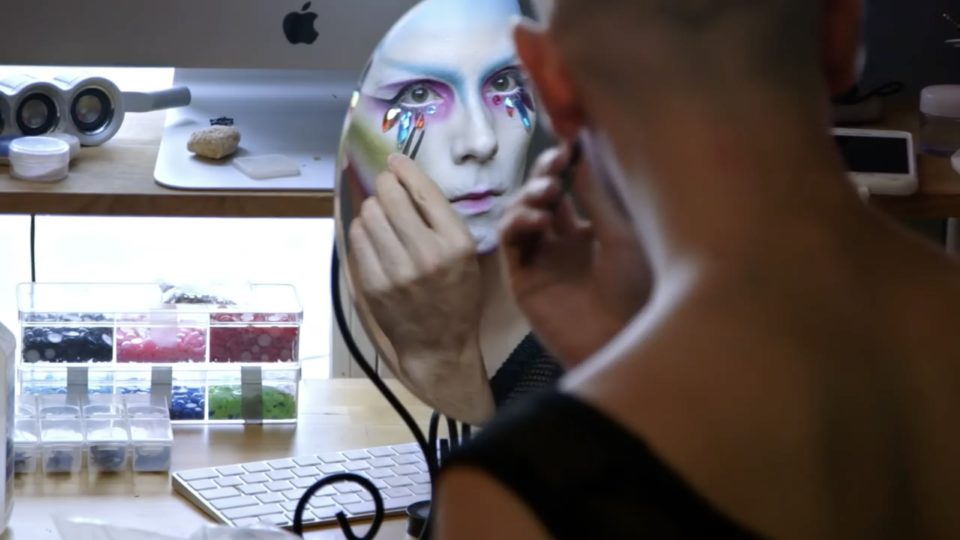 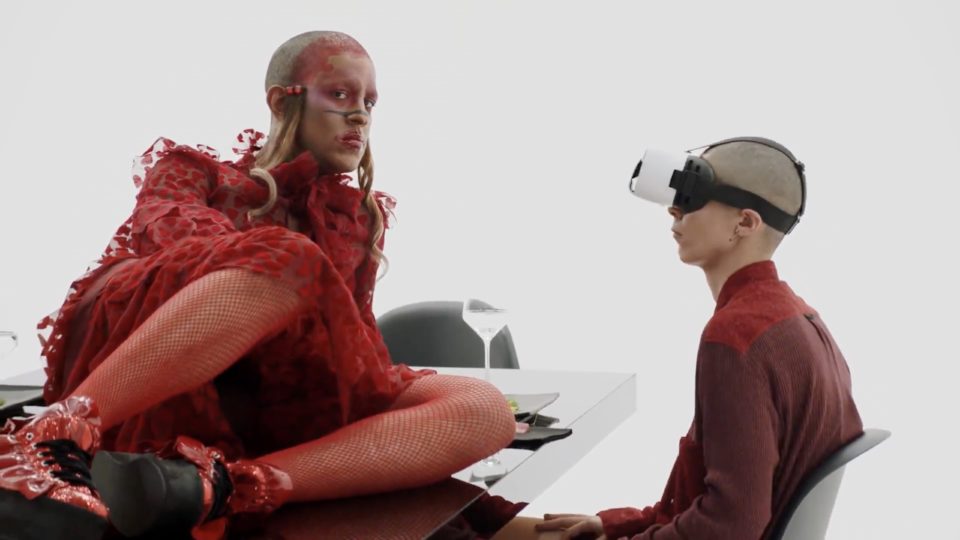 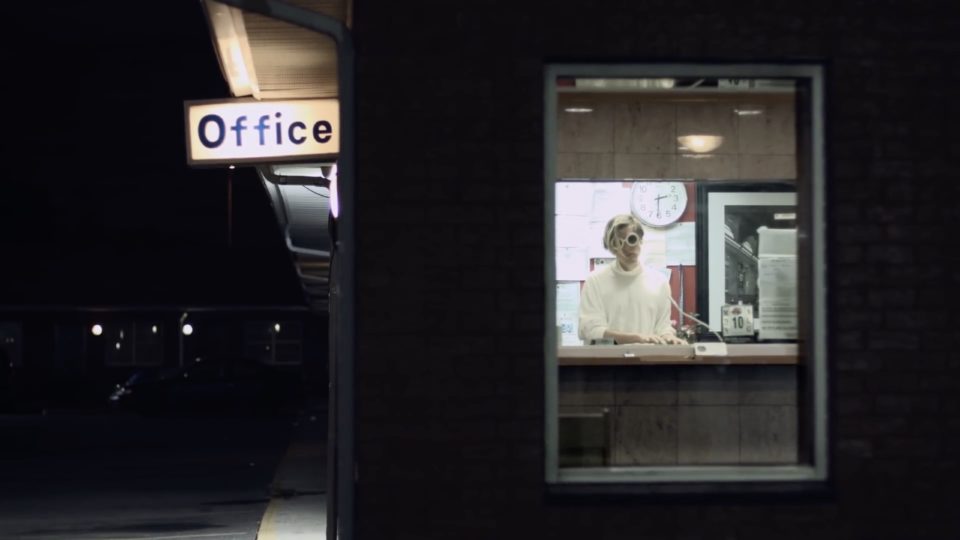 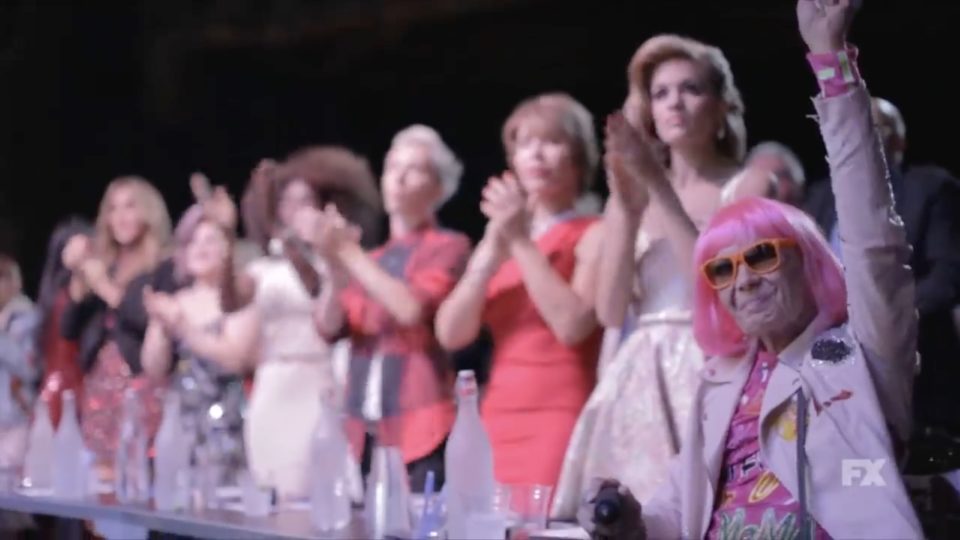 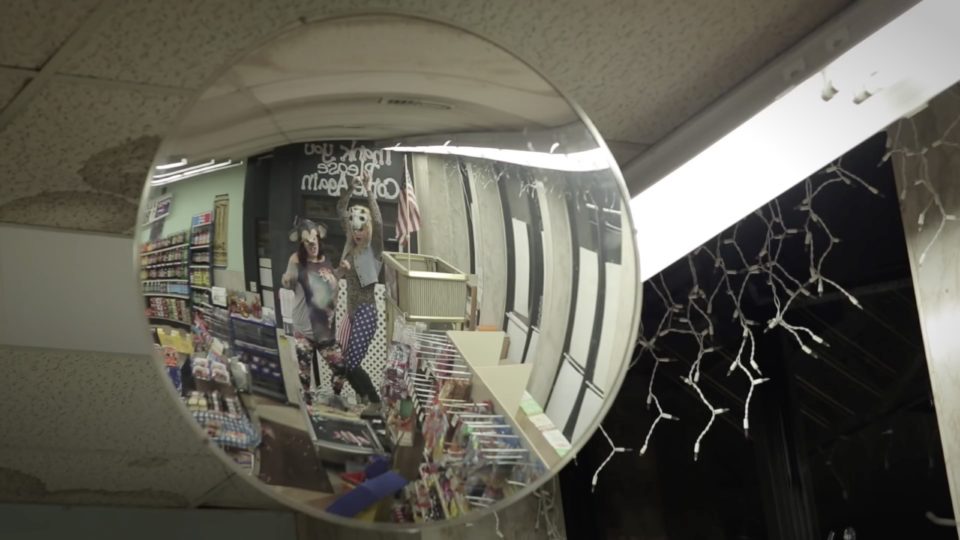 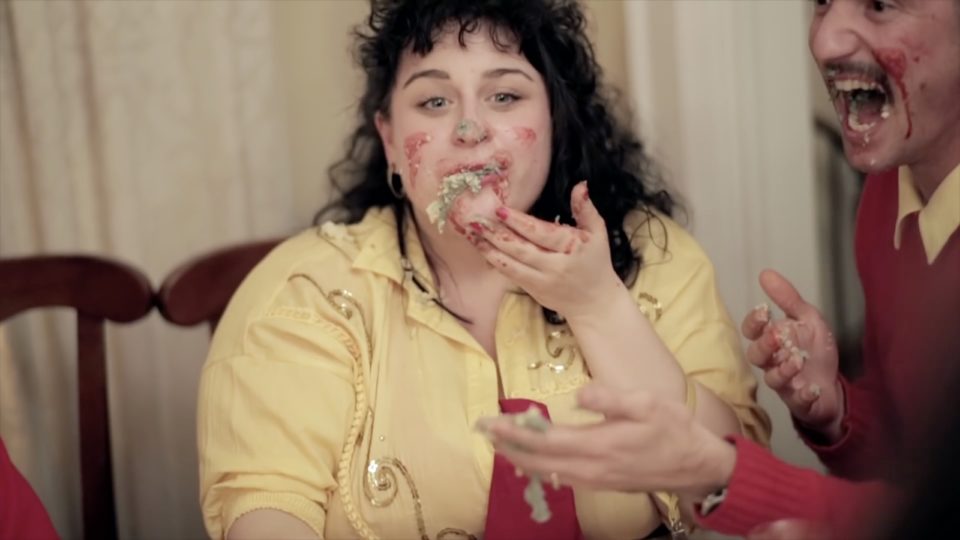 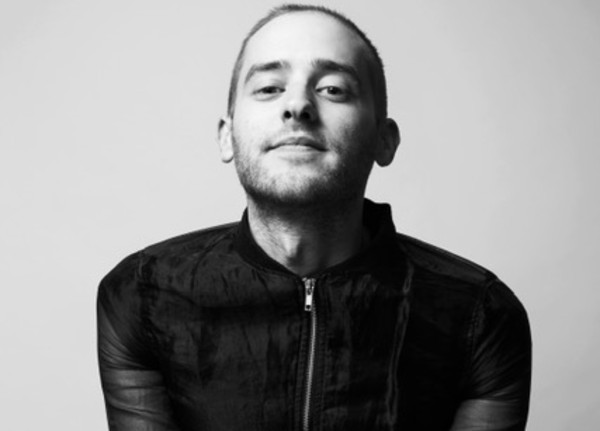 Anthony is an award-winning, visionary Director who over the past decade has transitioned from experimental live theater to filmmaking. Their work has been featured on MTV, VH1, Vogue, Dazed, HuffPo, Rolling Stone, Paper Magazine, Bullett, Out, Vice, awarded Vimeo Staff Picks, nominated for a Gotham award, and a GLAAD award.

In 2017, they debuted their first feature documentary, Susanne Bartsch: On Top, which premiered at Hot Docs, and went on to win the John Schlesinger award at the Provincetown International Film Festival, before getting acquired for distribution by World of Wonder and The Orchard, with RuPaul attached as EP. Anthony co-produced the Topic Studios / Magnet Releasing film Wrinkles the Clown (2019). They directed an episode of the FX documentary series Pride. Anthony is currently directing and executive producing a new four part series for HBO.

They are a contributing partner to No Weather, a production company and filmmaking collaborative in NYC.