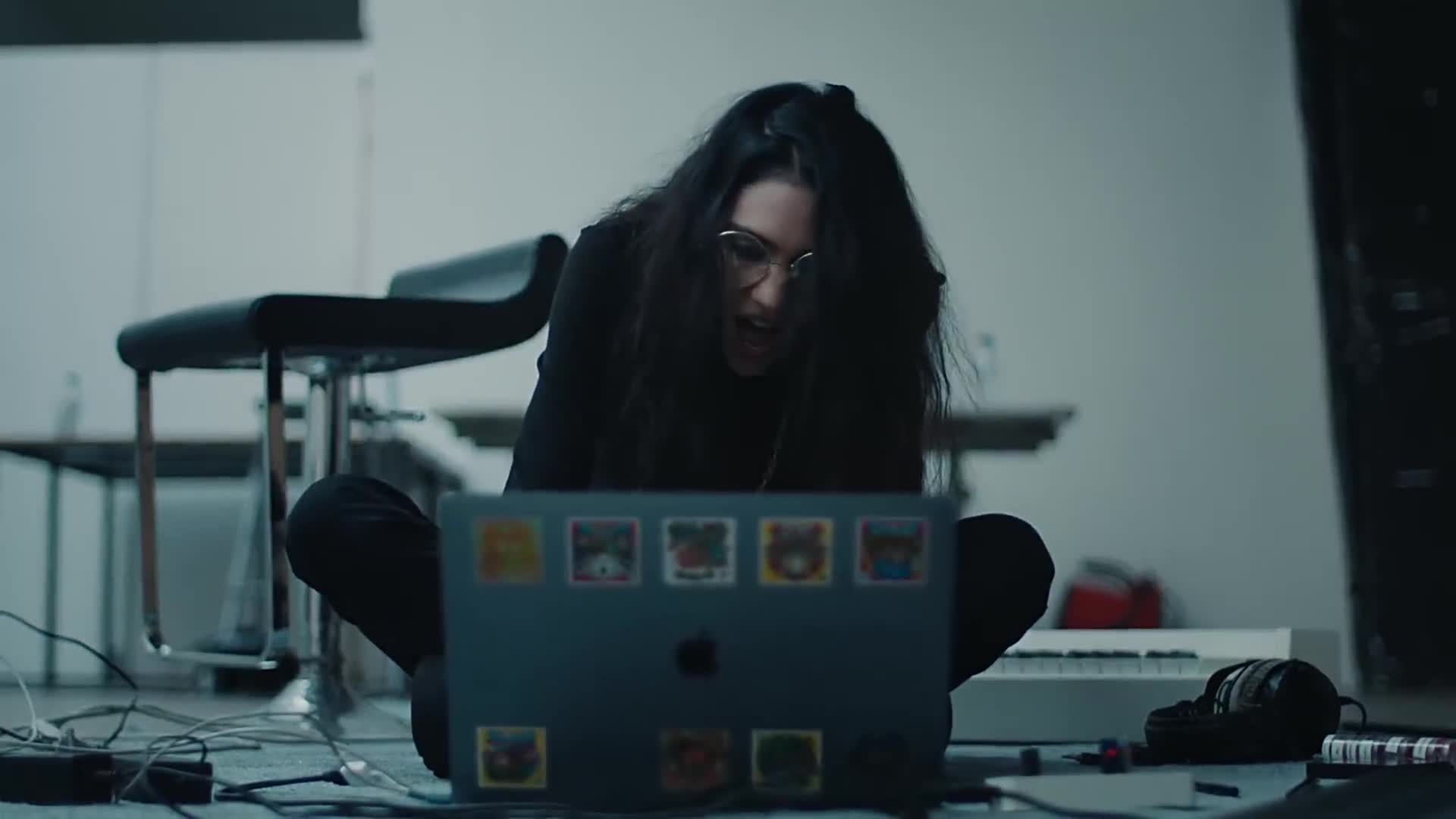 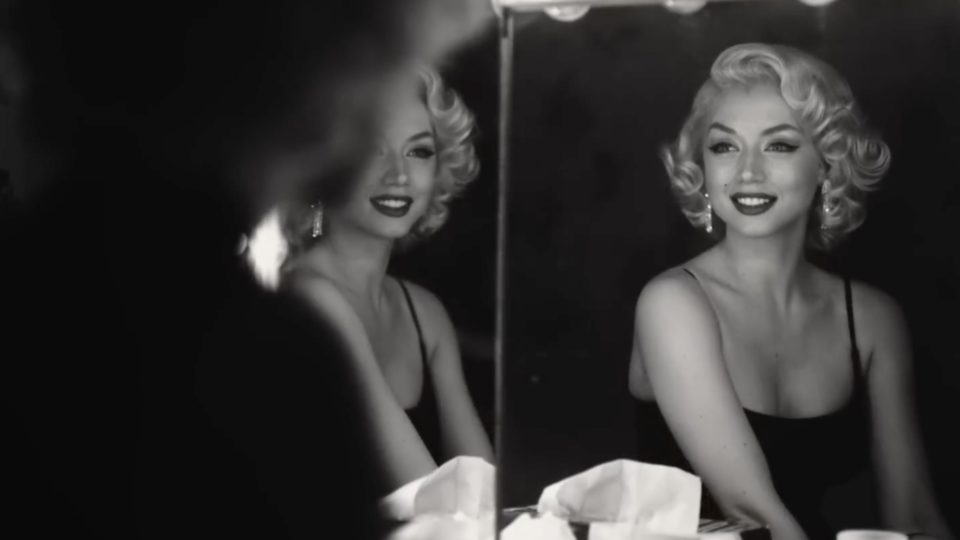 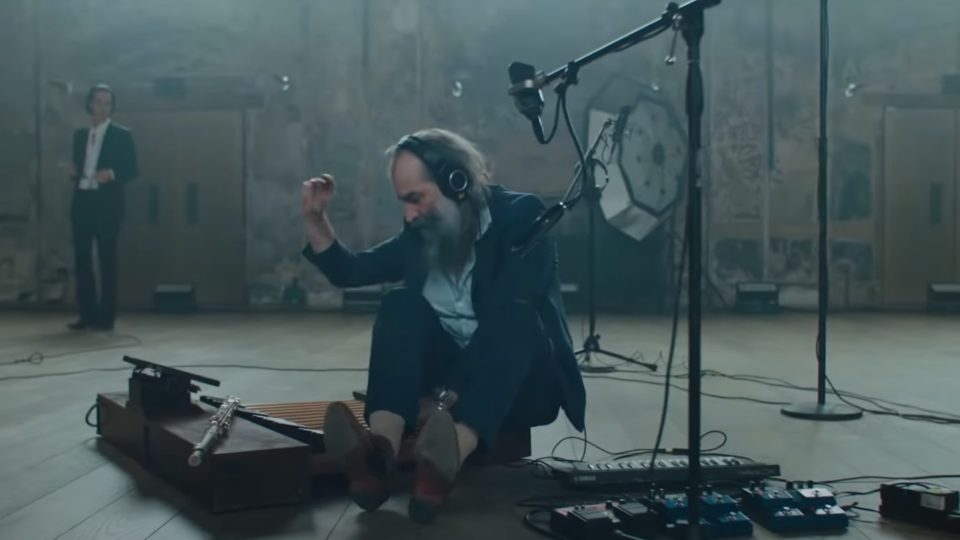 Nick Cave This Much I Know to be True 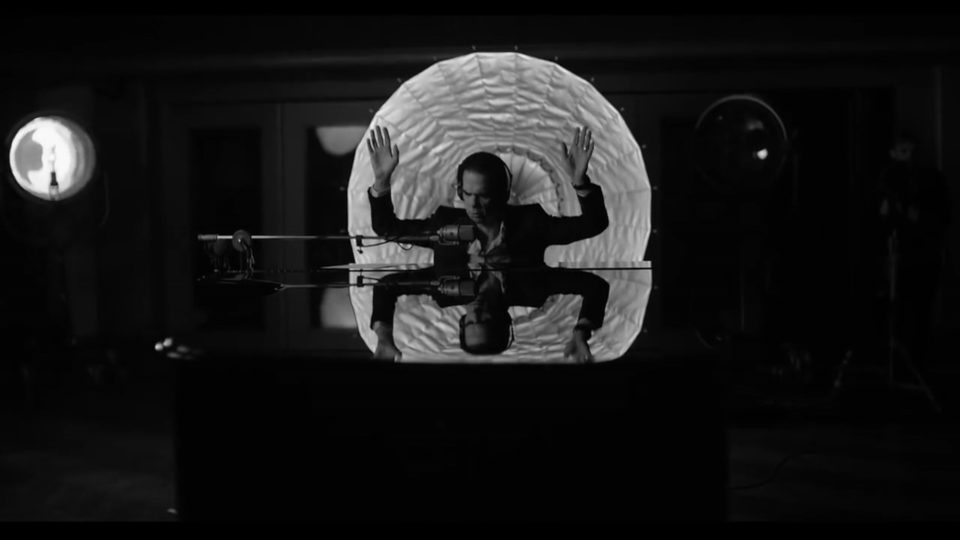 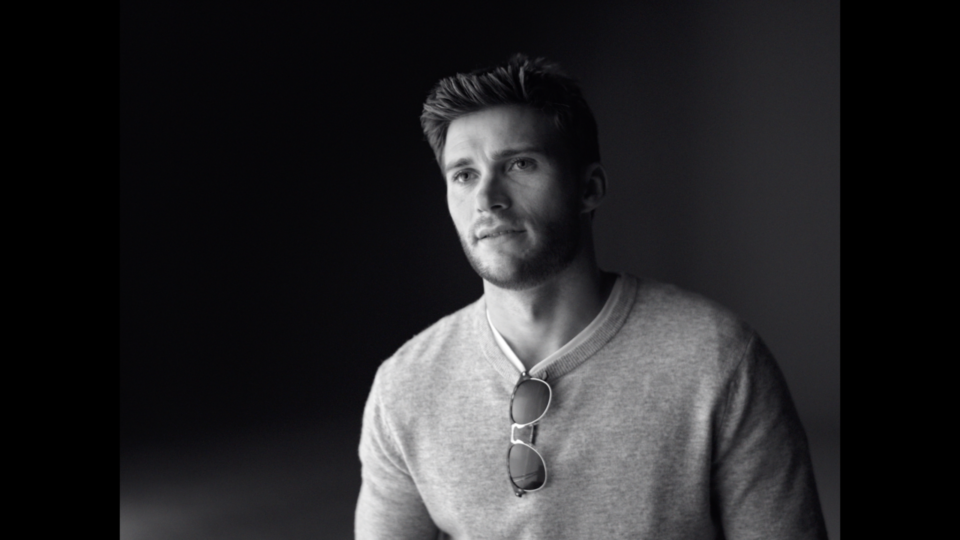 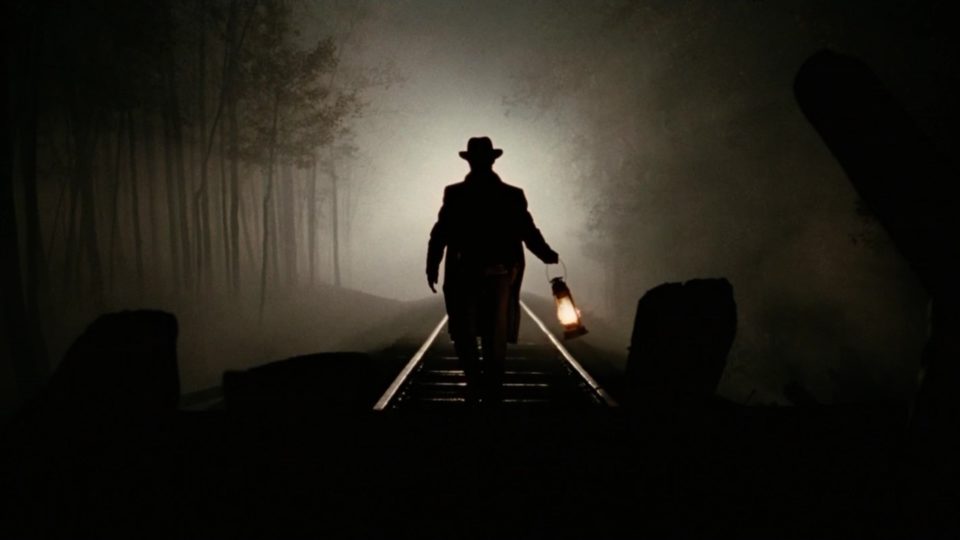 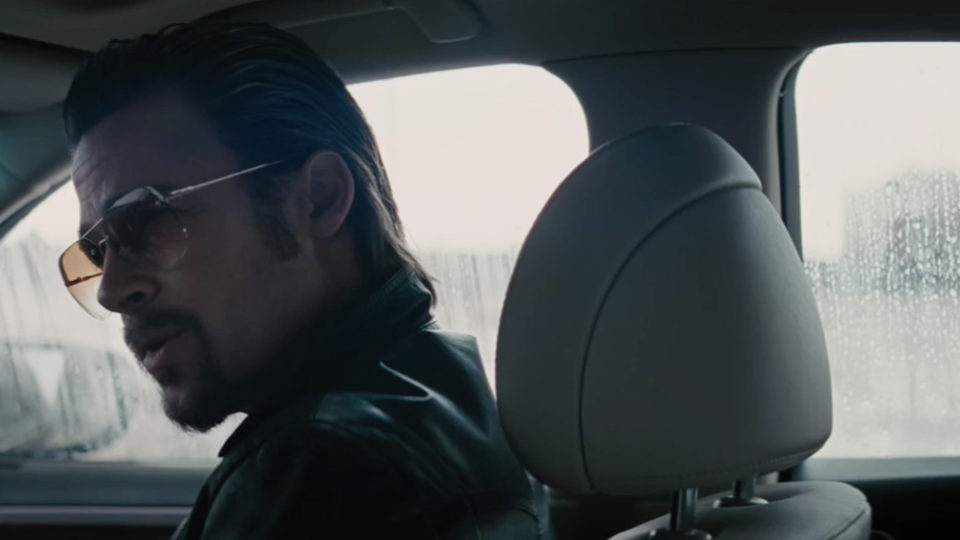 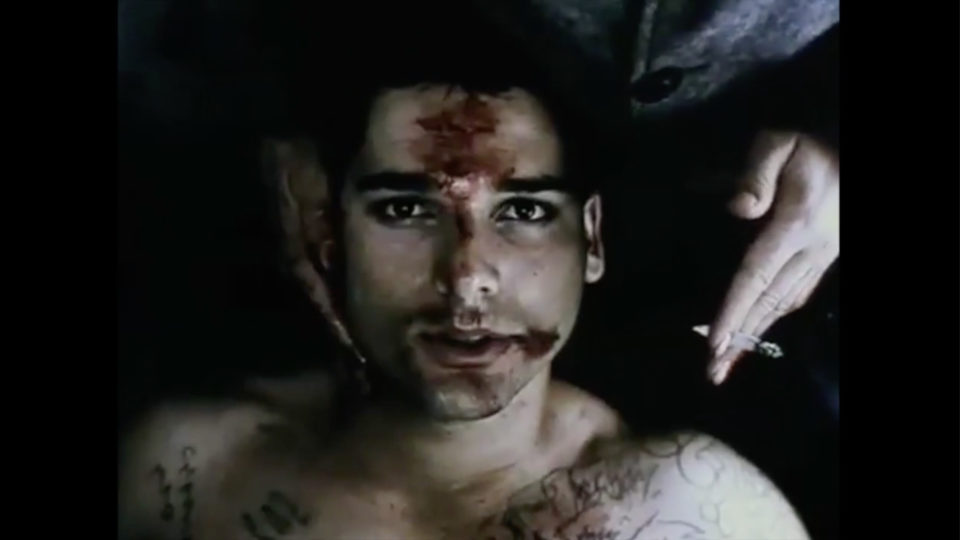 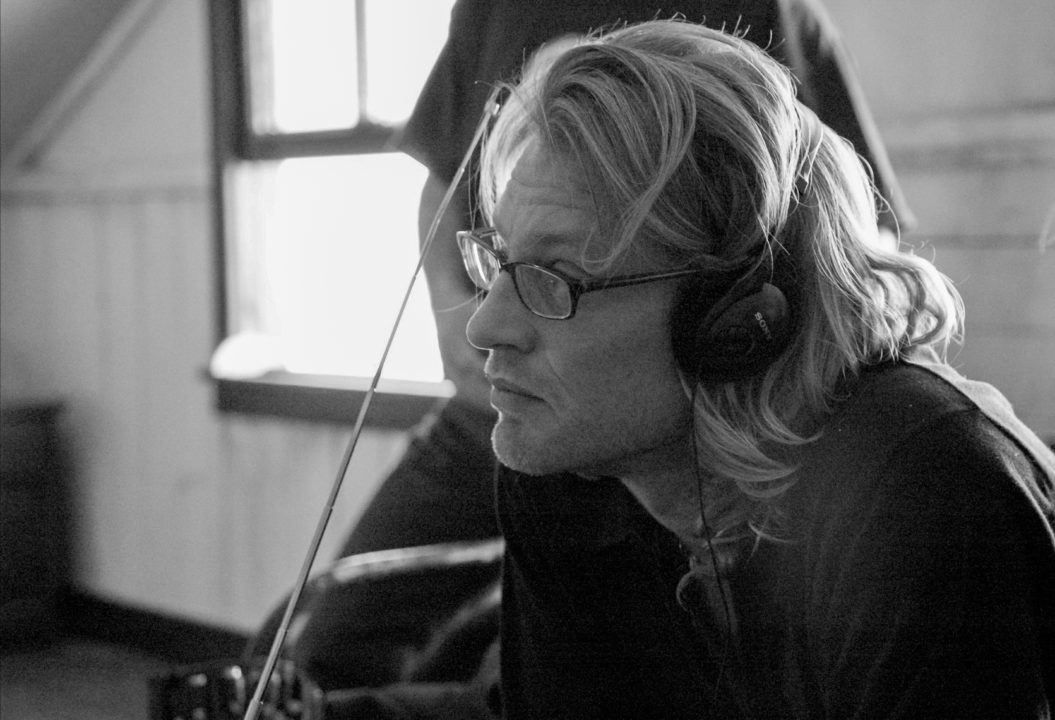 Born in New Zealand, Dominik moved to Australia at the age of two. He attended Melbourne’s prestigious Swinburne School of Film and Television, where he produced two short films – Andrew and Love in Vain – both of which premiered at the Melbourne International Film Festival. Writer-director Andrew Dominik has directed critically celebrated feature films; the first of which, Chopper, based on the life of Australian criminal Mark “Chopper” Read, made an international movie star out of former standup comic and sketch artist Eric Bana. It was awarded Best Director, Best Actor and Best Supporting Actor by the Australian Film Institute and received the Critics and Grand Jury Prizes from the Cognac Film Festival.

Andrew’s Apple campaign “Behind the Mac” won two Granite Pencils at the D&AD Awards. Since Apple, Andrew has been busy directing two documentaries for Nick Cave and Warren Ellis. He is also directing the soon to be released Blonde, a biographical drama about Marilyn Monroe, written by Andrew yet based on a Joyce Carol Oates novel. Blonde stars Ana de Armas, Adrian Brody, Bobby Cannavale and Julianne Nicholson.