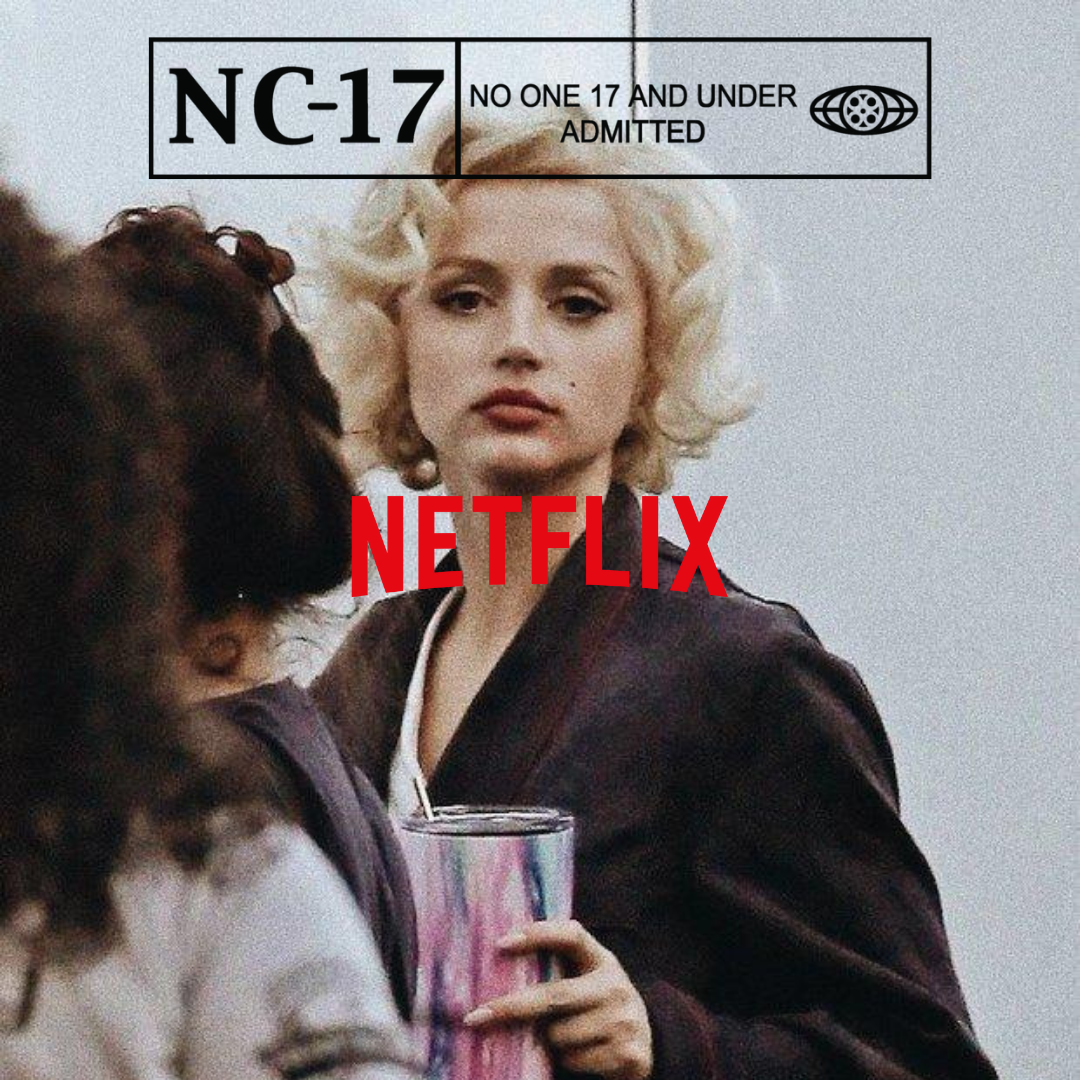 Netflix’s new Marilyn Monroe movie starring Ana de Armas officially has an NC-17 rating due to “some sexual content.” Blonde stars Ana as the iconic actor, and director Andrew Dominik previously told Screen Daily that he anticipated the film would get a NC-17 rating.

View the articles on COSMOPOLITAN and HOLLYWOOD REPORTER, and be sure to check out the film when it releases later this year.