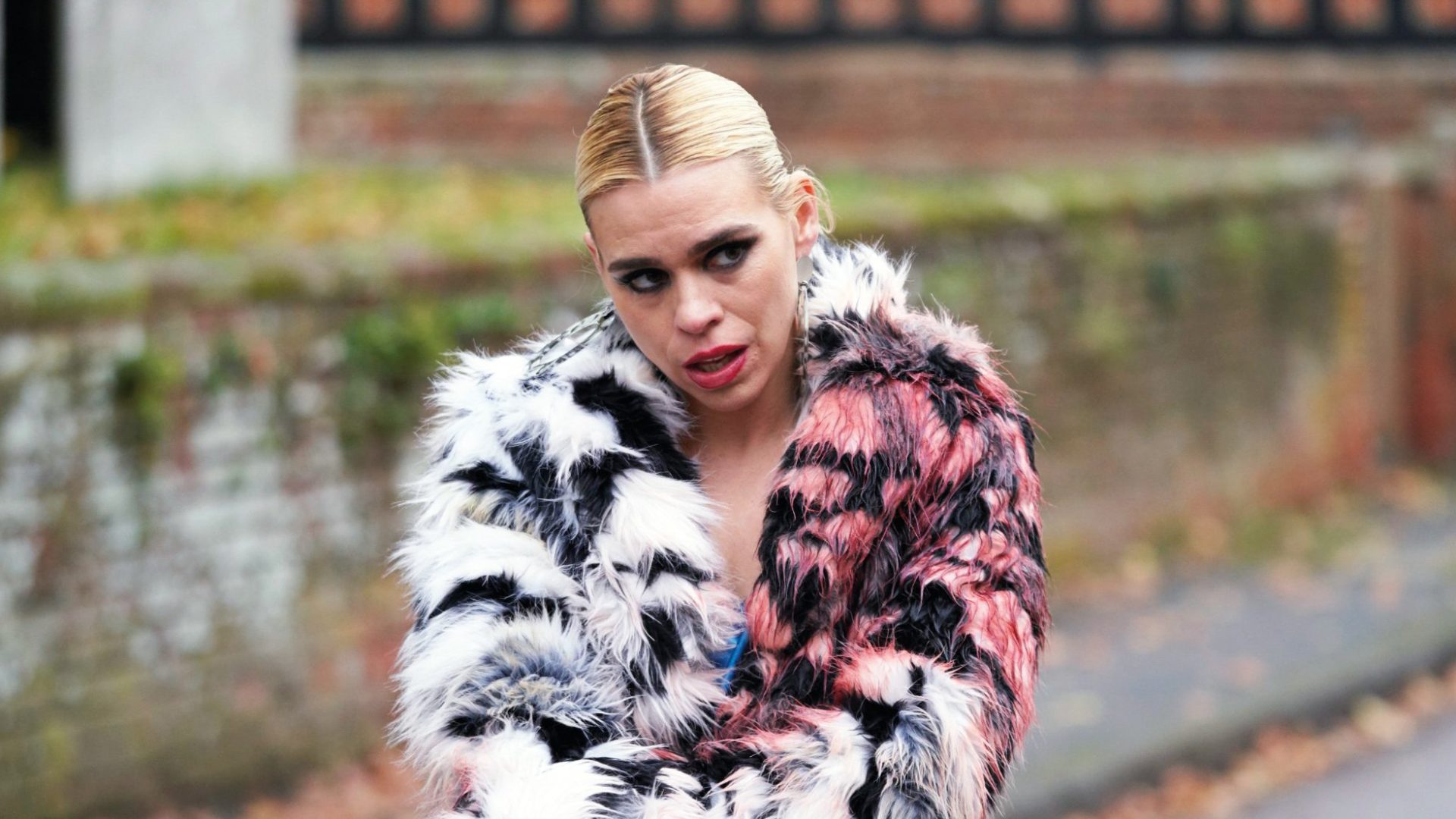 If you haven’t had a chance to watch I Hate Suzie, be sure to check it out on HBO Max in the US and on Sky Atlantic in the UK. Also check out the full list of nominations HERE.