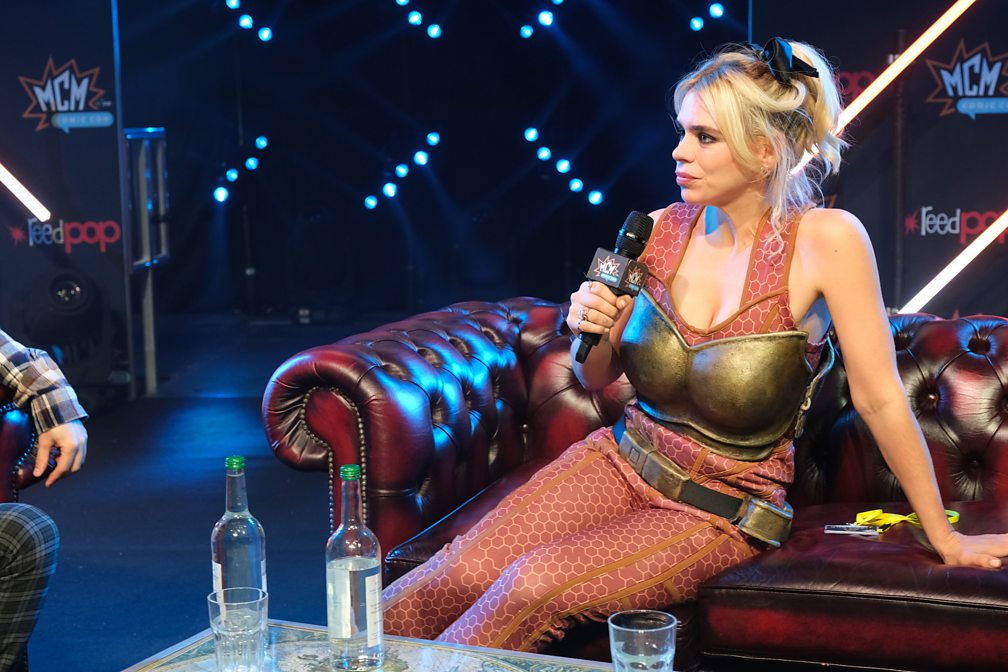 Georgi Banks Davies-directed ‘I Hate Suzie’ Reviews Are In

We’re loving reading all the reviews for I Hate Suzie, the Sky Atlantic series directed by the one and only Georgi Banks-Davies! Five stars from The Guardian and The Telegraph, raves for the series and star Billie Piper in the Daily Mail, and a “must watch” from the BBC Must Watch podcast.

The Guardian’s Lucy Mangan calls it a “wild ride that feels like an absolute gift” and the Telegraph’s Chris Bennion notes that the “formal inventiveness is dazzling” and praises the show’s “glorious mess of ideas, a potent, fizzing monument to the creativity of its makers.”

The eight-part drama airs on Sky Atlantic for the UK.

You can watch the trailer here for I Hate Suzie.